Get this luxury apartment in Athens

Get this luxury apartment in Athens 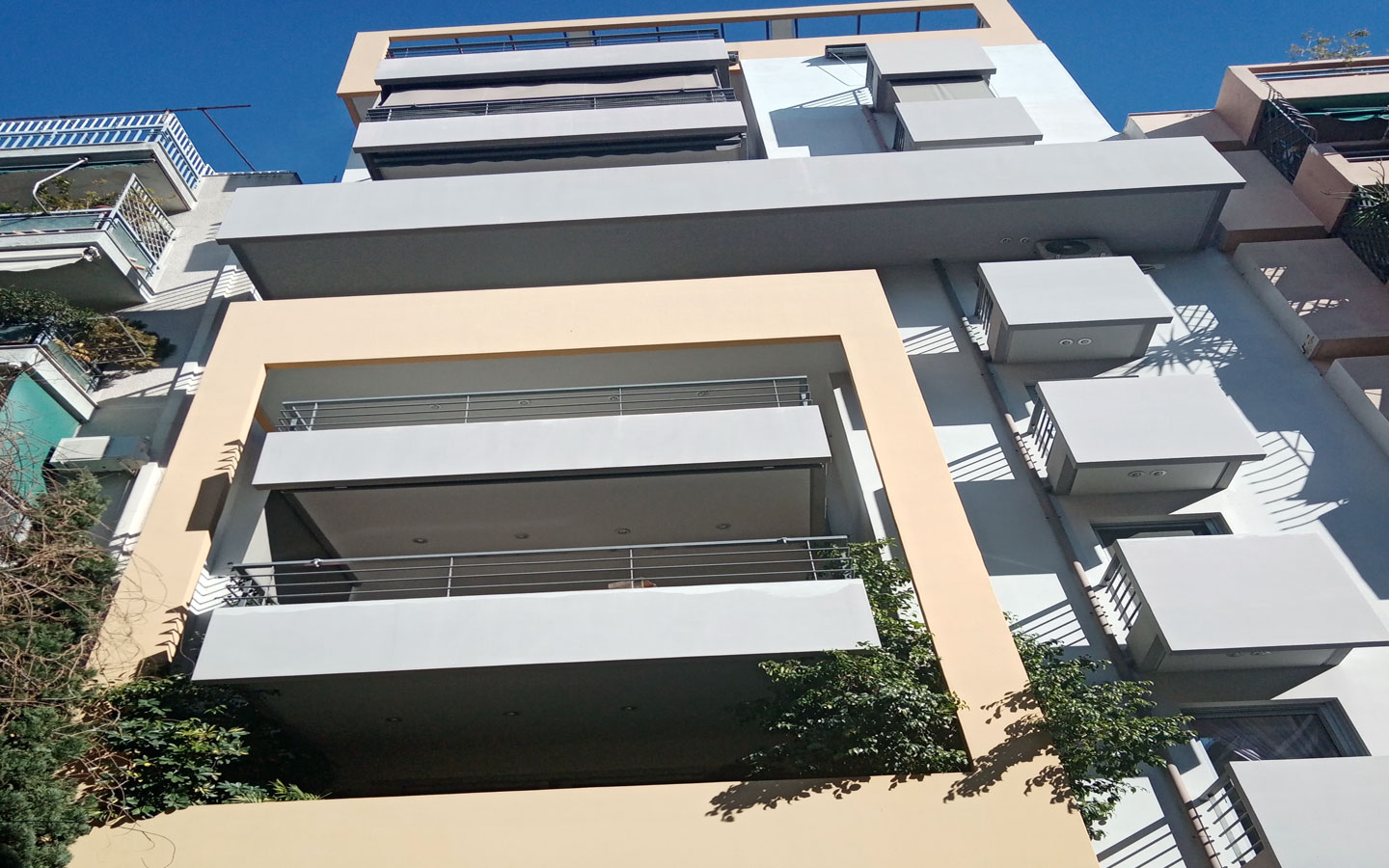 The apartment measures 85 sq. meters and lies on the 7th floor of this apartment block, each side of which has 8 floors.

To this property belongs a storage room (warehouse, approximately  3 sq.meters) and, also a double parking space (approximately 13 sq.meters) , both located in the basement of this apartment block.

The apartment block’s architecture is impressive, and its outdoor area also includes a garden and a waterfall.

The apartment is most sunny and bright during daytime, and, its heating system is independent (that goes for all apartments in this apartment block).  It also has a great view (to Ymitos Mountain).

The apartment comprises one bathroom, one WC, two bedrooms (naturally they can be used for other purposes as well) a large living and dining room (within which space can be used also for an office) and a kitchen which is constructed as a separate space from the living and dining room. The owner of the apartment has made special constructions as regards the kitchen, the bathroom, the floor tiles etc, as a result of which the apartment is truly functional.

Nea Filothei area is like a small picturesque village, it commences from the end of Ano Ampelokipi area and extends up to Palaio Psychiko, one of the most expensive areas in Athens. The specific apartment block has the privilege of being very close to a metro station (Panormou station) from which one can reach the center of Athens (Syntagma square) in just four stops.

The apartment block has immediate access to stores and infrastructure of high quality which can cover every need and satisfy any preference: supermarkets (3 of which one is open all week days until 11 p.m.)  restaurants, cafés, medical centers, the administrative and civil  courts etc.

The pedestrian walkways are spacious and have trees along them. There is also a public square close to the apartment block with trees, and children’s leisure facilities as well.

It is an excellent apartment for a family as well as for an office.

The apartment is available for rent for 1000 euro per month. There is also the intention (from the side of the home owner) to proceed to a sale transaction as regards this apartment, but at a subsequent timing when a legal case concerning this apartment will have been resolved. At that case if the apartment is sold to the renter, all the amounts that will have been paid for rent up to the point of the sale transaction will be deducted from the purchase price. At this point, the price for selling the house is set at the price at which it was originally bought, namely 300.000 euros.

A fantastic property for a unique investment that will bring your money back.

In one of the most beautiful places in Greece and… 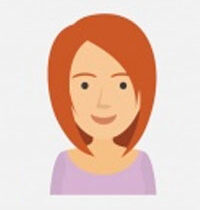 Unique investment in the magic island of Kythera

In one of the most beautiful islands in Greece, “Kythira”…

A unique Villa in a dream island Mykonos

Designer Villa In Mykonos For sale is a newly built…

Owning a home is a keystone of wealth… both financial affluence and emotional security.